The SCACEX project (SCAling of Containment EXperiments) was coordinated by Becker Technologies in 2002 as a multipartner project in the EURATOM 5th Framework Programme. It was aimed to establish a collection of scaling analyses for laboratory experiments related to nuclear reactor containment safety investigations. Scaling analysis is necessary in many cases where results from downscaled experiments are to be transferred to largescale reactor conditions.

The SCACEX final project report can be downloaded as pdf document.

Beginning with a brief overview of the theoretical basis and methodology of scaling and similarity analysis, the topics and main results of several scaling studies are presented, covering such diverse fields like turbulent and radiative heat transfer, steam condensation and evaporation, spray system dynamics, blowdown phenomena in a bubbler condenser containment, atmospheric natural convection flow, cable ageing, performance of sealing materials, cracks in concrete walls, and behaviour of steel structures under dynamic loads. The analyses demonstrate that the existing methods of scaling and similarity analysis have an almost universal range of applicability. They require a good knowledge of the phenomena associated with the individual experiments, which is conveniently documented in a simplified Phenomena Identification and Ranking Table (PIRT). Several ways to establish dimensionless numbers were taken, and it was found that this can be a more challenging task where no straightforward recipes are available, especially in areas where scaling methods are not well established.

The public final SCACEX project report is intended to serve as a reference for future scaling analyses in similar applications. Common steps or features of scaling in different application fields turn out as follows: Identification and ranking of relevant phenomena (simplified PIRT), list of relevant parameters associated with the phenomena, list of dimensionless numbers derived from the relevant parameters, interpretation taking into account the geometric (or time related) scale ratios. 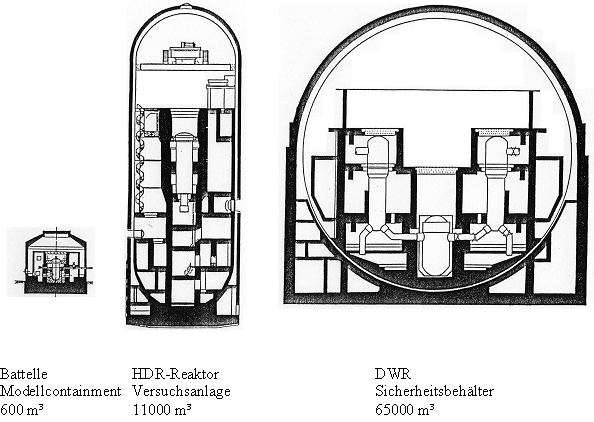